To be read in the stylings of Futurama's Professor Farnsworth...

Good news everyone! After painfully observing the approximate ten months of elapsed time my counterpart and I have been biologically separated due to phenomenal natures of profession, I am delighted to report a permanent dimensional union which will occur in an estimated 229 hours and 13 minutes at coordinates 40°22′51″N 74°32′37″W﻿. Please note that the distinct cause of this impending equilibrium is to be credited to my counterpart who has secured an unprecedented but significant transition into an alternative engineering classification, and also to myself after securing a correlating intermediate habitat between our respective diurnal endeavors. Prognosis, booyah!

The news we've been waiting for: After 10 months married but living apart due to our jobs, Naveen and I are finally going to be living together again under the same roof in central New Jersey starting next Friday. Thanks to hard work and dedicated job searching, Naveen will be continuing as a game programmer for a new company called Megatouch Games (a division of AMI Entertainment) while I continue working as a character animator for Speakeasy FX. We're going to split the distance between Philly and Westfield so that neither commute is too bad, and if all goes well in the next two months for my company (in that, we secure further work from Sesame Workshop or an additional client), perhaps I could even afford a car. For now, Naveen will most likely take the van to work and I will take a train.

Today was crucial because after only a two-day search, lots of mileage on a rental car, and never enough iced coffee from Starbucks, we signed the lease for our new apartment and also finalized our moving truck reservation next Wednesday. We plan to spend Friday packing, Saturday (the 4th) with my family in Wisconsin, Sunday through Tuesday finishing packing, and finally loading the truck and heading to the east coast. It's hardly what we thought we'd be doing a year ago, but much in our lives has evolved and we've begun to roll with the changes and jump at the opportunities that mean most to us. Still, we could not do it without the constant support of our family and friends, and we thank you for cheering us on and offering helping hands, sympathetic ears, among all else and your love.

PS, some spanking new images hot off the press... 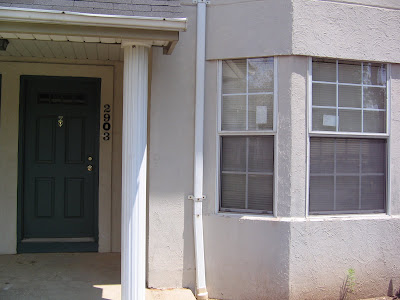 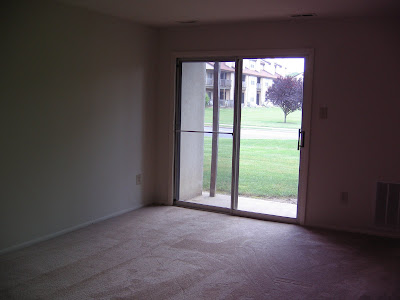 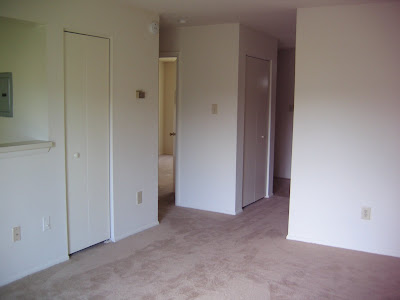 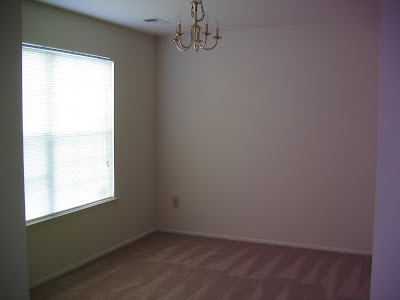 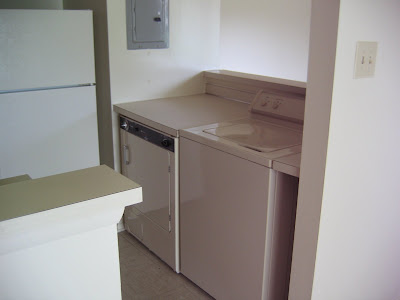 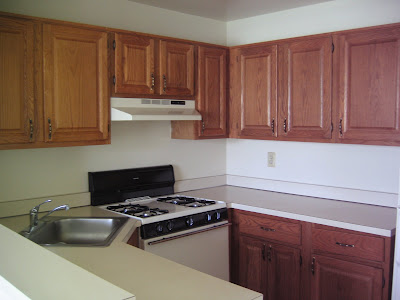 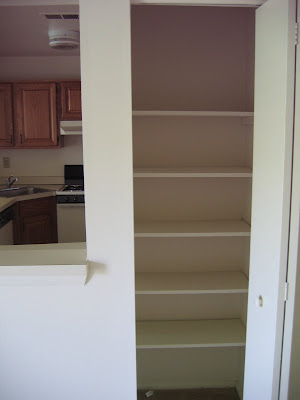 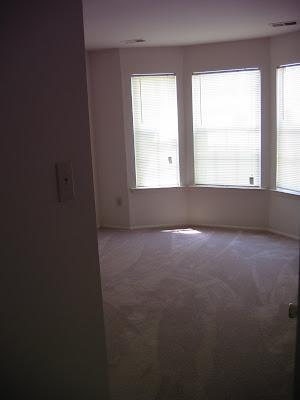 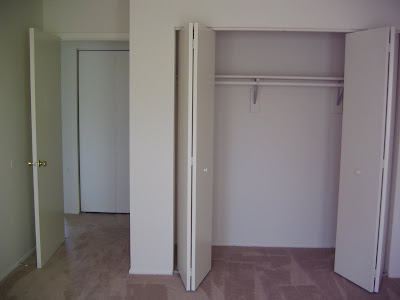 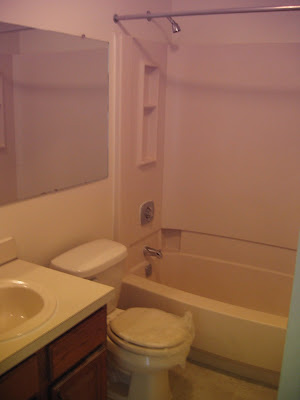 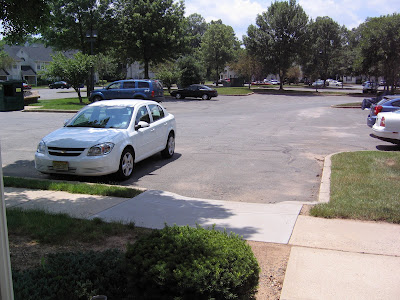 I jumped back into Maya tonight, just for a half hour, trying to reacquaintance myself with the AM character Bishop. As mentioned in an earlier post, after 8+ months of working in XSI with a different character setup, I felt like a total noob coming back into my old workflow. But, 30 minutes got me this catcher's type pose, not great but much better than the confused looking soul that was staring at me last time. 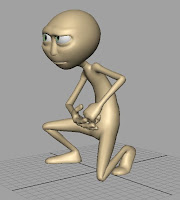 I'm getting slightly faster at navigation and don't anticipate that to be a major problem. Frankly though, I have fallen in love with XSI shortcuts. I really never bothered with shortcuts before because I used to pride myself on just being able to do the posing and animation without getting too hungup on software specifics. Professionally, though, that concept didn't last long, because shortcuts are just so helpful and efficient. So it's taking some getting used to.

One thing I had completely forgotten about is channel box animation. We don't have much of that with our rigs at work - our characters simply have controls on everything you'd ever want to possibly move. There are some channel type controls but mostly they are for toggling visibility or IK/FK and the like. I forgot how much AM rigs provide as far as inside the channel box. However, the one thing I'd like to do is be able to scroll through the min/max limits on each control and I've forgotten how to do that. Another night.

Consistent complaints: I really do need to improve my workspace. Probably the easiest thing to upgrade would be my mouse, which is still a little stiff on middle-mousing, which is very limiting. I would love Love LOVE to have a second/bigger monitor and be working on a desktop. Animating on a laptop is something I used to do fine, but now that I've been spoiled at work a with bigger better setup, it is truly hard to return to my former groove.

Improvements: I re-familiarized myself with how to pose Bishop in Maya and set keys on the control curves. I have yet to learn if I can animate within a character set too, or if such a thing is even set up for Bishop. If not, oh well. I'm just going to have to remind myself to set all the various character keys that I'm currently accustomed to automatic keying during blocking. That was a mouthful, but at least I know what I mean.

And now for my fangirl update...

Up was phenomenal. Truly amazing and deserves its own post later. It could possibly be my favorite Pixar movie, with a couple of iffy spots (whereas I am still completely in love with Finding Nemo). And Wall-E. And Ratatouille. Okay, don't get me started, it's REALLY hard to choose. ;) Up did have some very different character arcs, a couple of which had me scratching my head a bit (and I found out that my boss' young kids were actually a bit scared during the end, for good reason). But I will say that it really offered me some perspective on my current situation, reminding me to take life as the adventure it truly is, and when one chapter closes, be willing to open a new one. Terrific storytelling, as always. Bravo, Pixar.