I BELIEVE IN ONE PER PERSON!

In addition to funding, we have gained over 30 new helpers on our film between animators and other later departments in our pipeline, so this has been an overwhelming success we never suspected would happen. If you misssed it earlier, here's the link: http://www.kickstarter.com/projects/nasheetzaman/one-per-person-an-animated-short-film 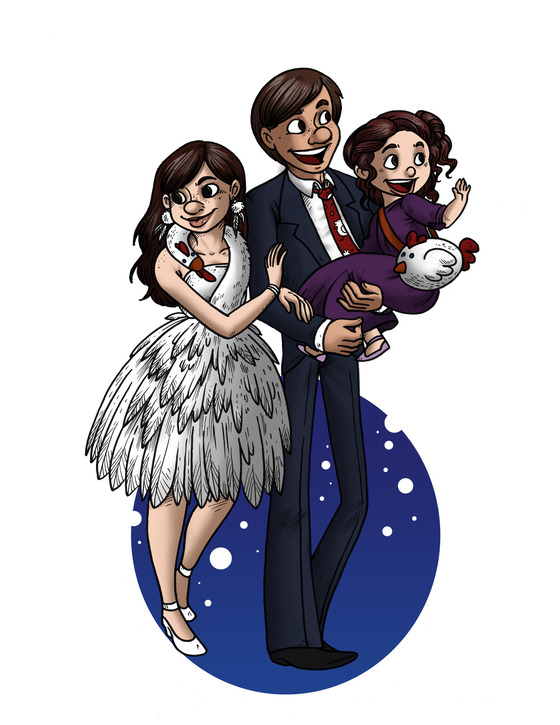